Basingstoke has been recognised as one of the top ten up and coming cities that will dominate the tech industry in the near future.

Based on an article originally written by globenewswire.com with analytics from Joblift

London, Manchester, Bristol and Birmingham have dominated the tech industry for years but there is a new crop of cities that are giving them a run for their money due to the growth in the dominating industries being rather slow and the competition has increased at a rate of knots. The ten top cities with a population of under 200,000 people are predicted to dominate the tech scene over the next few years this includes Basingstoke, where we have recently opened our latest DeskLodge( which makes DeskLodge very happy!) All the other cities on the Top Ten list, get ready DeskLodge are coming!

Here are a few interesting facts to do with the next top ten tech cities!

-          70% are the homes to top Engineering and Technology universities, including Oxford, Cambridge and Guildford, home to University of Surrey (which is not that far from DeskLodge Basingstoke whose residents include SETSquared who support high start-up companies and are in partnership with Surrey University) and Warwick with up to 37% of jobs in the cities job vacancies were Tech based!

-          Innovation hubs Peterborough, Gloucester and Basingstoke are a major influence in tech despite not having top universities in the tech list, each having 25% of their job vacancies are tech-based.

In conclusion, the next top ten cities are certainly ones to watch out for tech in the near future, which is brilliant for the economy and really represents cities that have been previously overlooked where tech is concerned. Tech is a huge part of DeskLodge with well over 70% of our residents currently coming from the tech industry and that’s not even including our (over 1000) hot deskers who will be up there in tech majority. It’s exciting stuff! 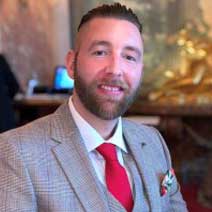 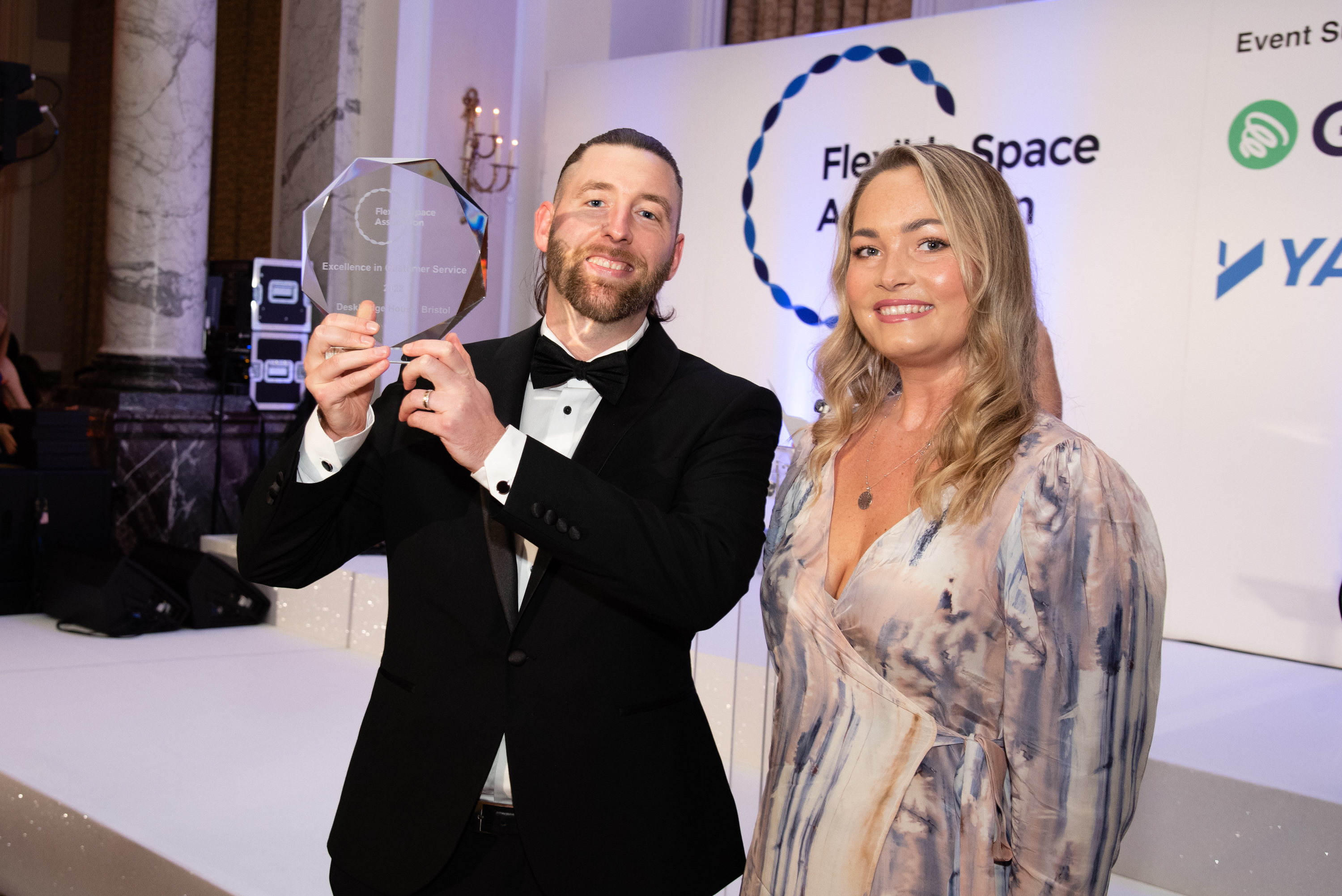 We Are The Champions!

Nominated for three awards, finalists in all three and the winners of one! Read all about Jamie and Siobhan's adventure to the FlexSa Awards 2022. 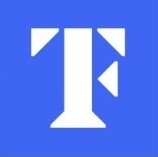 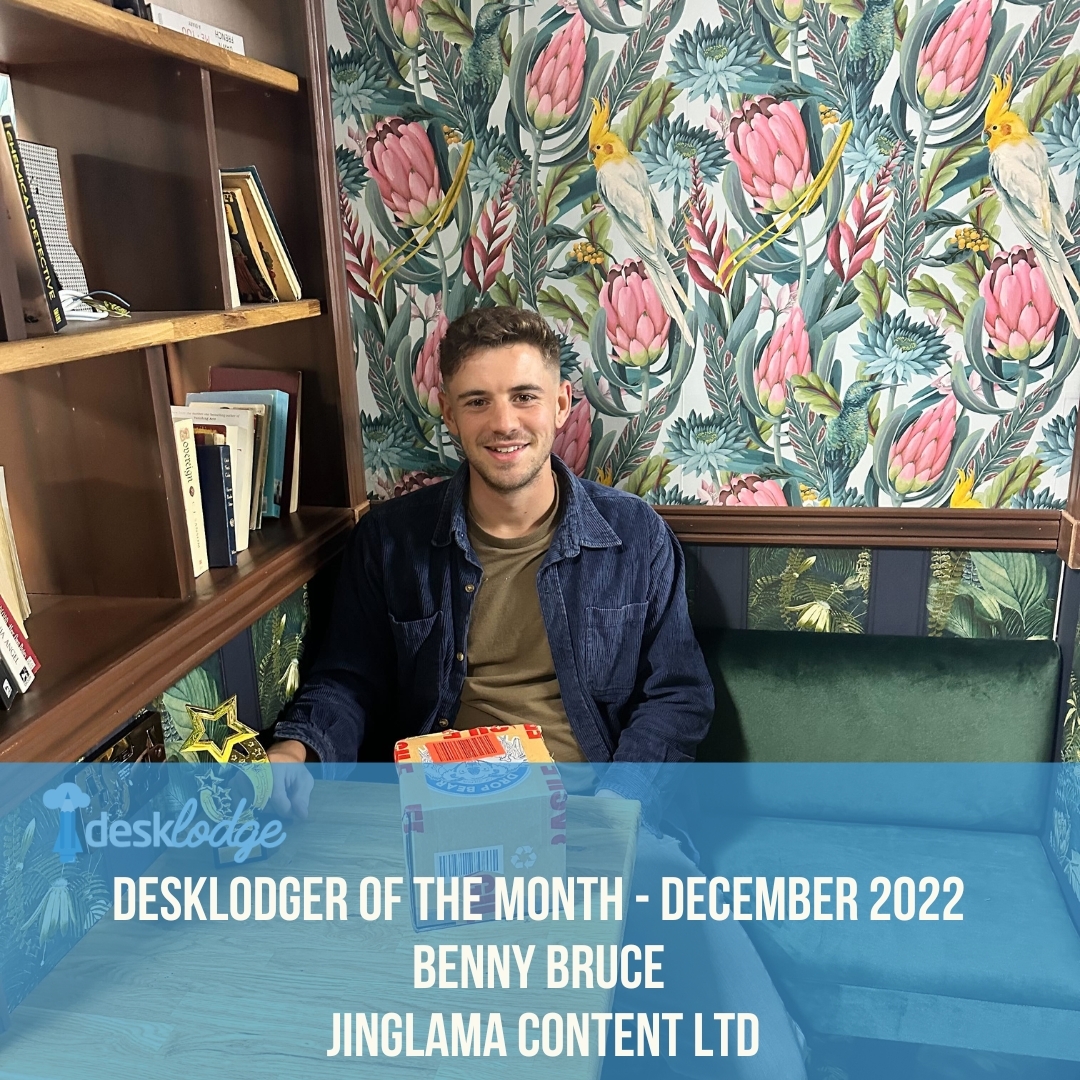 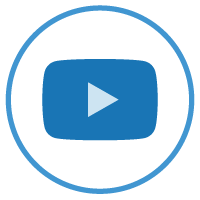 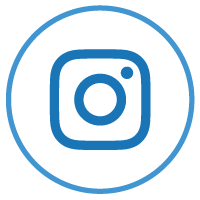